La Presura is the first agricultural holding to open its gates to the sweet hills of the “Chianti Classico”, where the perfect harmony of the slopes, hills and views make this land a place of simple but incredible charm.

Just 9 km away from Florence, on the historical “via Chiantigiana”, road to Siena, the farmhouse La Presura is the first agricultural holding to open its gates to the sweet hills of the “Chianti Classico”, where the perfect harmony of the slopes, hills and views make this land a place of simple but incredible charm.
Located at about 300 mt above sea level, the estate covers 35 hectares: 9 of vineyard and 7 of olive grove. With the view to preserving the typical biodiversity of the area, the remaining part is a forest containing many of the typical tree species of our core areas of Tuscany.

The old dwelling dates back to medieval times and was a lookout tower on the river Ema valley, between Florence and Siena. The tower and surrounding land was purchased by a lucky chance during the Napoleonic wars by the Bucciolini family, who still owns the estate. Here is the story: in the second half of 1800, the Bucciolini were a family or notaries, but they also had their own glassware in the center of Florence, the birthplace of the invention of photo printing on glass. One day, for an error in an order of the raw material to work the glass, they received a huge amount of silicon compared to their actual needs. The family had to meet with the payment, and they heavily got into debt.
At that time the Napoleonic wars began, and the borders between countries were closed. For this reason the price of silicon tremendously increased and the Bucciolini family sold its stocks. With the money earned, they could buy the estate, on which then intervened, splitting it into holdings with associated farmhouses and keeping the manor house which was given the name “La Presura”. The name comes from a very common plant in this area, similar to the thistle, which was used by shepherds to coagulate milk and produce the pecorino cheese.
So this is how the Bucciolini family began the farming activities, whose keys are passion and dedication in producing wine since 1849.

Between tradition and innovation

Since 1849, this deep passion for the land has been passed down from generation to generation, from father to son, until now.
Federico, called by his love for the flavors and aromas of Tuscany, by his deep link with the family, the history and this land, took over the family business in 2000 and renovated the cellars, providing them with the most sophisticated technologies. His dream is to increase ever more the quality of our wine which is an expression of the perfect combination of modern technology and ancient traditions known throughout the world.
“Our goal is to make great wines despite being a small company.” Being small, in fact, according to him, allows special attention to every stage of the wine making process: from proper pruning of the vines, to a targeted and timely monitoring of the diseases, from the choice of the best time to harvest with a careful selection of the grapes, to the processes that take place in the cellar.

The vineyards and the cellars

“A magnificent terroir, famous for centuries for its vocation to viticulture due to the combination of a great luminosity, clay hillsides and an unique microclimate…”
The vineyards are situated on the most suited ground, with the best microclimate conditions. The perfect soil exposure allows the grapes to enjoy the summer and spring warm and the light breeze that keeps them dry. The perfect temperature range helps to enrich the wine with wonderful scents.
The grape varieties are almost exclusively black grapes, among which stands out the Sangiovese, the most typical variety of the area, along with other varieties such as Merlot and Cabernet.
The perfect climatic conditions of vineyards, combined with improved farming techniques aimed at obtaining the best phyto-sanitary state of the grapes, as well as the limited production yield per hectare, enable us to produce fine wines, characterized by the maximum expression of the terroir – vineyard combination.
The vineyards are cultivated according to sustainability criteria, using organic fertilizer and agricultural techniques that respect the environment and its balance.

From harvest to wonder

The harvest, generally made between the mid September and mid October, is made rigorously by hand and the grape is carefully selected.
The location of the Villa at the center of the property allows the grapes to reach the cellar in just a few minutes in order to be gently pressed and then fermented in stainless steel tanks at controlled temperatures.
Here, the wine rests for the first months of its life. Once finished the malolactic fermentation, the wine destined to aging is moved in the cellars, where it is aged in both medium-sized oak barrels and in French oak barrique, protected from sudden temperature changes. The aging time ranges from a minimum of 4 months to
a maximum of 22.
The ancient cellar, with its traditional structure made in living rock, offers ideal conditions for wine aging in an entirely natural context, without any control of temperature and humidity, which remain naturally constant throughout the year.
The aging continues in the bottle for at least 3 months.
During the whole process of wine making, maturation and aging, followed by our winemaker Giovanni Cappelli, who has been cooperating with us for many years, the wines are subjected to continuous and accurate laboratory tests and quality control. 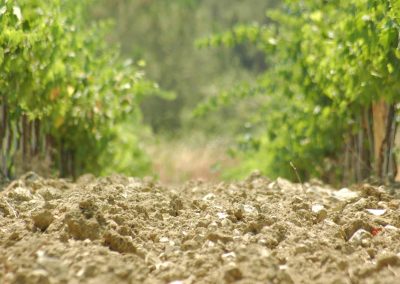 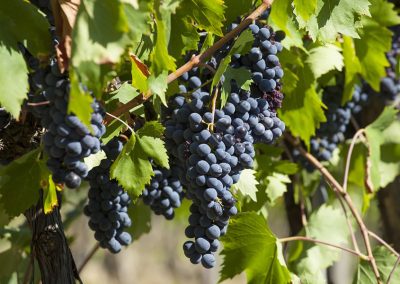 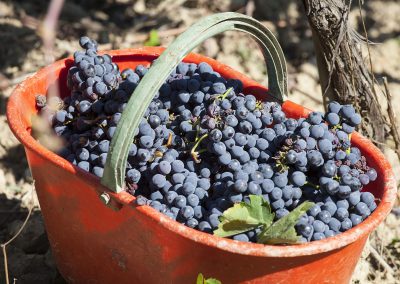 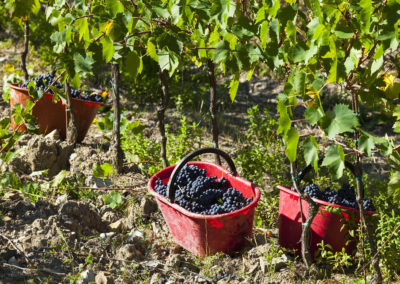 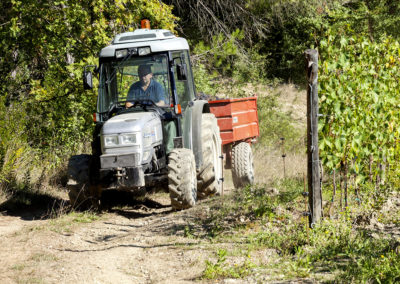 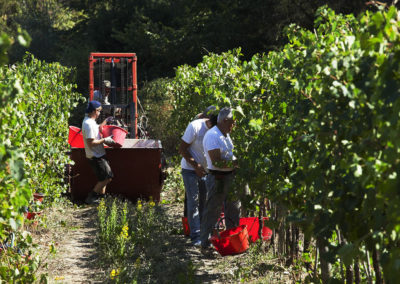 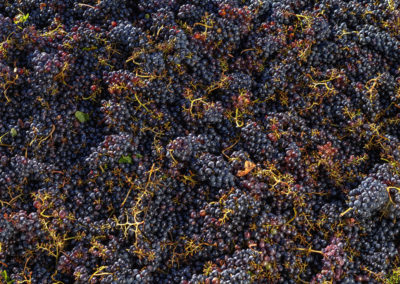 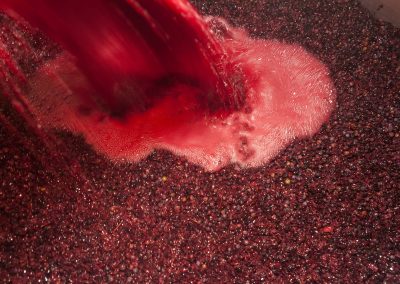 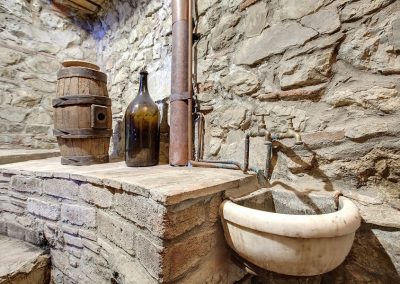 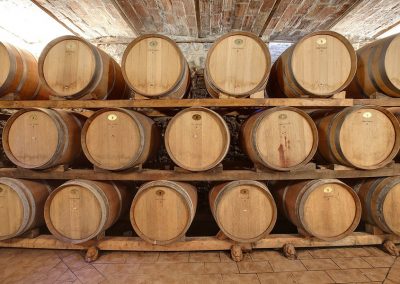 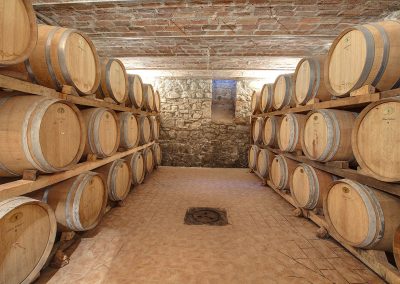 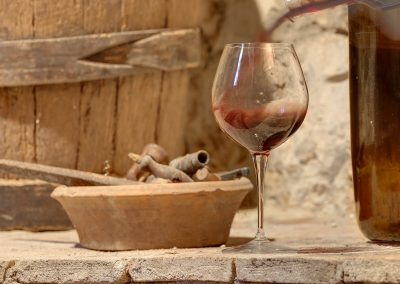 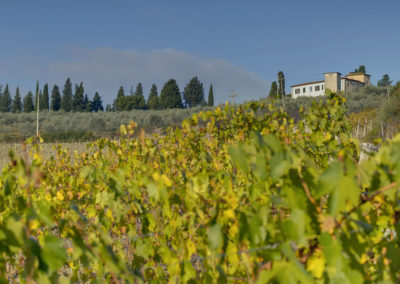 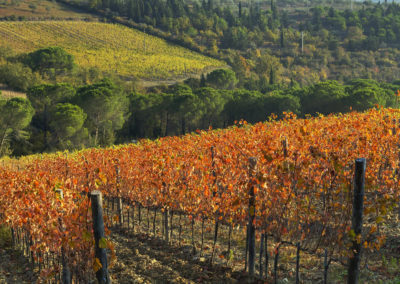